Fiat Panda is a city car, which was first introduced in 1980 in its first Mk1 iteration, and it was produced until 1986 when some changes were made. From 1986 to 2003 Mk2 was made with just a few small changes. 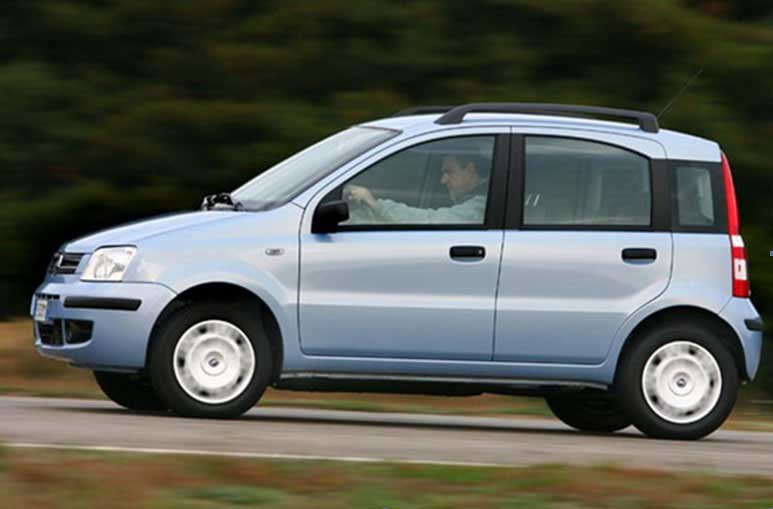 The next generation, which we are talking about here, Mk3, called the new Panda, or "Nuova Panda" was chosen for the car of the year 2004. The next generation Mk4 was introduced in Frankfurt and manufactured in Italy at the Parmigiano d'Arco plant.

For 31 years, Fiat has sold over 6.5 million Pandas worldwide, with more than 4.5 million copies of the first series. The latest generation of Panda in the Panda 4x4 has won the "SUV of The Year" award presented by the Top Gear magazine. 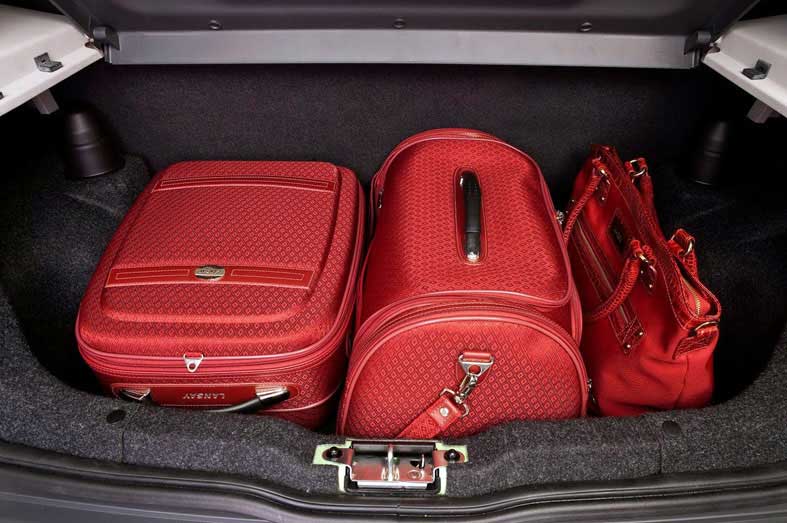 What is Fiat Panda?

It's rare that a car from this segment will leave you an impression like the Fiat Panda.

Driving in this car is better than you would expect. Three small engines between which you can choose to give "sufficient" power and performance and the steering is solid, although the car sometimes lacks controls on the front. The control system is good and precise.

The sense of driving is comfortable and Panda reacts well to all types of backing. Isolation of the cabin is above all standards, so the sound of the engine and the wind is very quiet in the cabin, especially as it is a city car.

The interior is impressive. Even the basic models have the rear seat with the option of moving forward-back which gives the possibility to comfortably accommodate four adults, while higher price models offer even more accommodation. The size of the trunk is very spacious.

Book Fiat Panda at Easyrent Rent a Car Belgrade at the time and enjoy the ride.